with Daniela Welzel and Florian Filtzinger in German-language 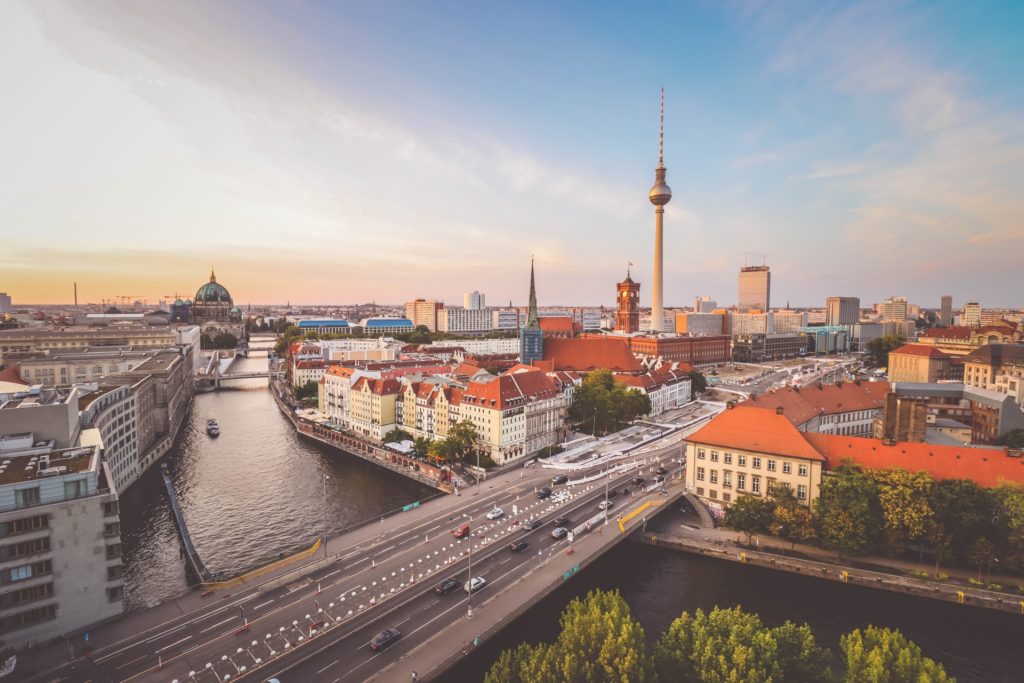 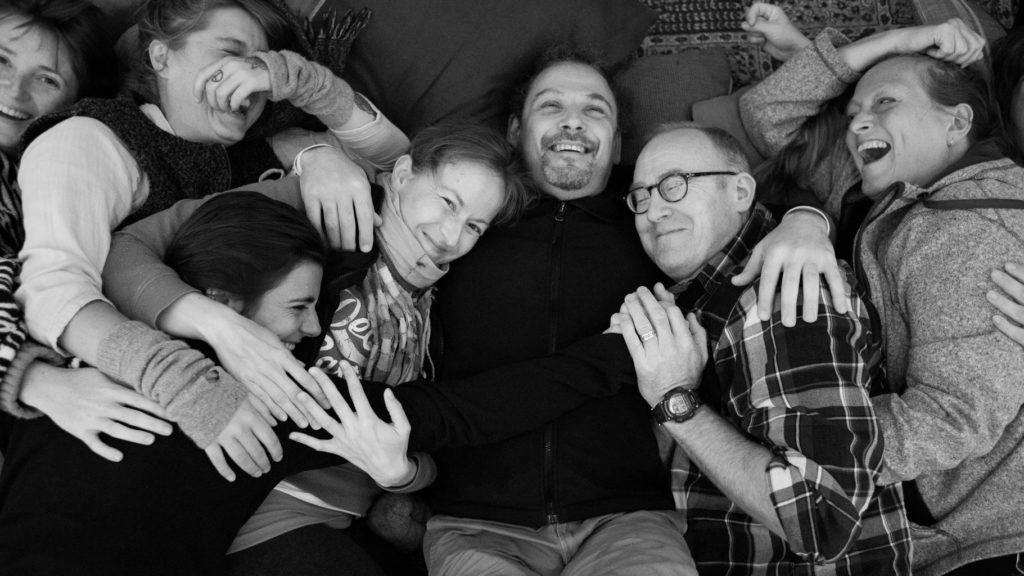 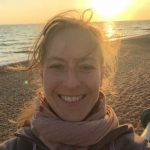 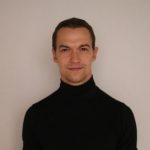 Florian is a Somatic Educator (RSME) & Trauma Coach. He’s currently adding training in Movement Therapy as an addition to this.

Florian’s initial studies were in communication science and social anthropology.

He has been working in the queer movement, social justice projects and violence prevention since he finished his first studies. He is living in Berlin, Germany, having moved there as a teenager from Germany’s south-west, where he was born and raised.

The focus of his current inquiries are bodies of / after discrimination, resilience building and trauma recovery.